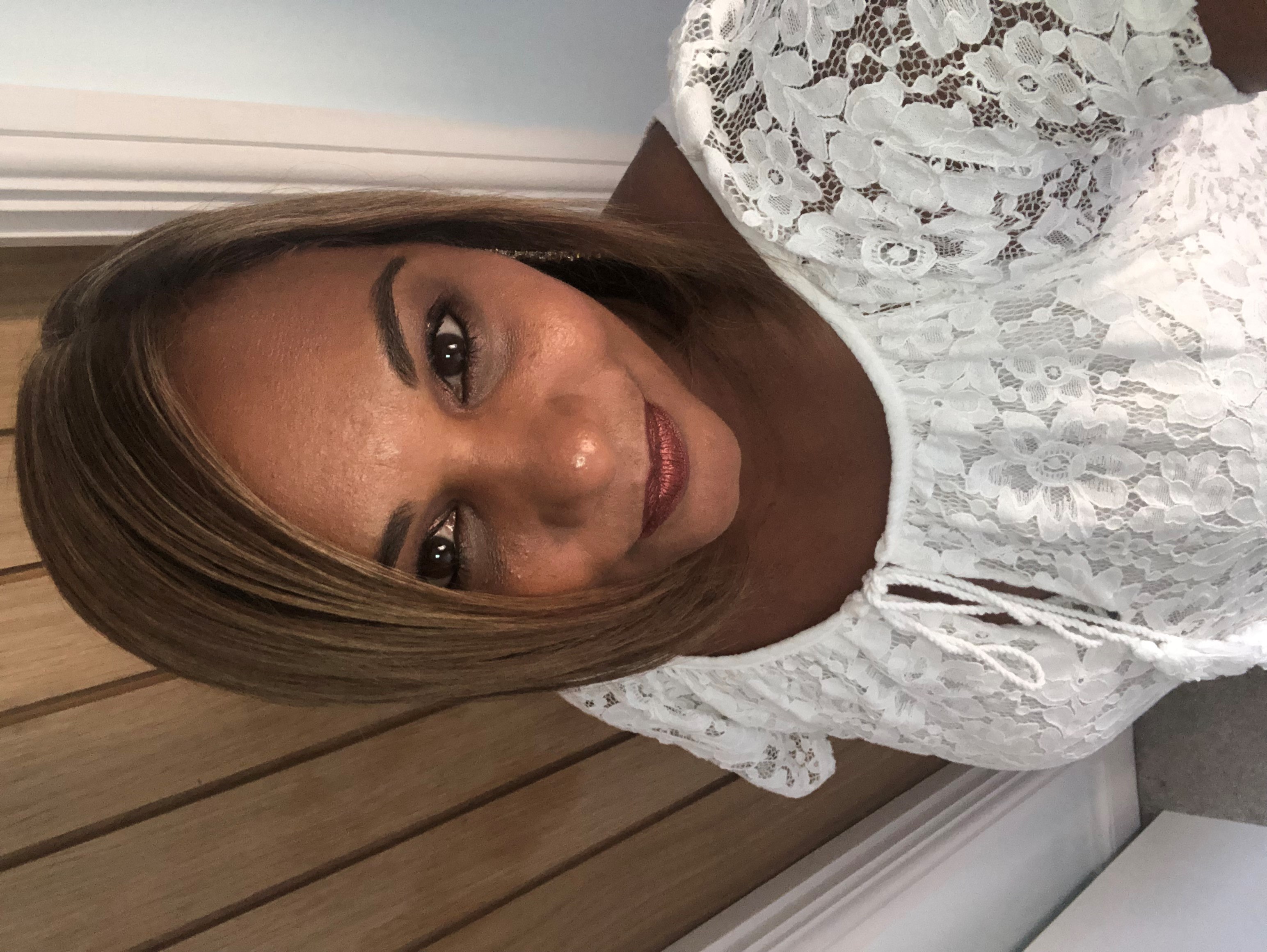 Sangeeta is an experienced communicator with a background in journalism. As a fully qualified newspaper journalist – NCTJ and NCE – she began her career in newspapers, then moved into broadcasting producing live news for ITV in the south, and manning the news desk, before moving into corporate communications.

She now works with startups and companies that are scaling up, helping them with their messaging, communications, creation of values as well as leadership and team coaching and development.

Sangeeta has been working with business mix since their inception, on all the above.

The power of collaboration when quitting corporate for startup

Many of us dream of leaving the corporate world behind and flying solo but there’s always the fear, will it work?

Bringing together innovators at the Malvern Festival of Innovation

Innovation company business mix is the key contributor and platinum sponsor for the 2019 festival from 7th-12th October 2019. The Malvern Festival of Innovation is a week-long celebration of innovators, host to multiple symposiums, a gala event, comedy night and formal dinner.