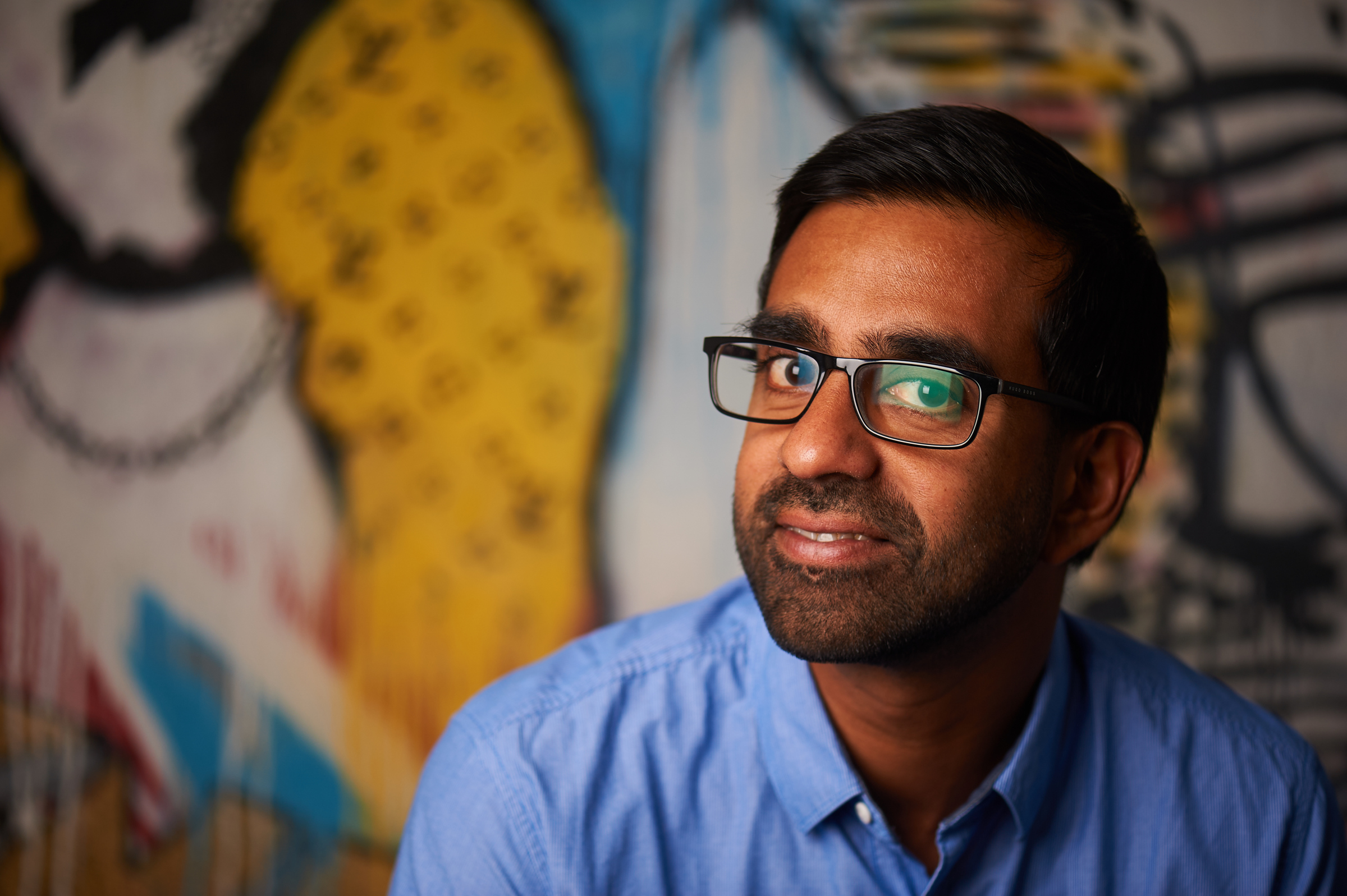 Gi is an engineer by education and a well-respected entrepreneur; with a personal interest in social impact investing. He is currently the Executive Chair of New Automative, a well-backed community interest company focussed on the renewable automative sector.

He founded Freeformers in 2012, a social education business, having previously built successful technology businesses, including Techlightenment (sold to Experian Plc).

The father-of-three received an MBE in the 2017 New Year Honours for services to the Digital Economy. A thought-leader on the Future of Work, Behavioural Change and the impact of Automation and AI on employment and society, Gi holds positions on various boards, including Apps for Good, Duke of York IDEA and Craft.co.

He has also invested in innovative startups such as Technology Will Save Us, BookingBug, Citymapper and Playmob. In September 2017 Gi was named Entrepreneur of the Year at the Asian Achievers Awards.

Let’s encourage startups to embrace the switch to EVs

As a social impact entrepreneur and investor, I like to think I know a business opportunity when I see one. The 2030 ban on sales of new petrol and diesel cars provides us with a massive opportunity. Entrepreneurs and investors should be incredibly excited about this new technology and the potential to innovate. As far as I’m concerned, Electric Vehicles (EVs) are the new smartphones.