Patching up the decision making process for clinicians

Arguably one of the most difficult industries for a startup to break into is health tech, but often it is new ideas and solutions in the medical sector that end up being the most revolutionary.

WarnerPatch is a very good example of this, as the two co-founders, Dr Melissa Berthelot and Dr Theophile Griveau-Billion, came up with their idea which essentially consists of augmented decision making for clinicians by enabling remote continuous symptoms monitoring for high-risk chronic patients.

Speaking to Berthelot, as WarnerPatch is another startup part of the latest CRL accelerator programme, sponsored by Mouser Electronics, she explained to me her journey and the idea behind the medical hardware devices.

“The idea behind the product is to give more information on the patients symptoms to the clinicians, and for them to be able to give better care and treatment,” she explained.

Targeting peripheral vascular diseases for which the diabetic patients group is prominent, WarnerPatch has developed connected medical devices to improve the remote monitoring of symptoms. Berthelot explained: “This is probably the biggest market, as there is a lot of patients going through lengthy and expensive treatments, and often clinicians don’t get the information on the patient so are navigating through the process blind. This could really shorten the treatment cycle.”

Having studied electronic engineering, Berthelot went on to do a PhD and MRes in medical robotic and image guided intervention at Imperial College London, she said: “I met many clinicians, I got to know how they work and saw that there was a gap in their information, more often than you would think. Mainly it is because of the huge number of patients which they have to follow guidelines for, so I decided I wanted to augment what was already there.”

WarnerPatch uses AI and advanced data analytics to ensure the clinicians have a much more detailed overview of symptoms, which can then augment the decision making process.

Berthelot’s Co-Founder Griveau-Billion, a mathematician, focuses on the data science side of things and measures the data using AI, to give this better overview and prediction on how the disease is going to evolve. “This is what is going to make a massive difference to the clinicians, as they will be able to work with preventative care,” Berthelot explained.

The hardware attaches to a patch, which is then changed with every patient, but it is the same piece of hardware which essentially does the monitoring and gathers the data. It then connects to an app which contains all the software. “Patients can wear it remotely, even at home, for example where it can monitor patients for a longer period of time. It monitors the progression of healing, and can then tell if the treatment is working or if perhaps a different type of treatment is needed.”

Describing the product as being quite innovative, Berthelot said it was very new in this industry. “Its major competitor is human behaviour, and trying to evolve beyond that. At the moment we have nurses going into patient's homes up to twice a day to change dressings. With this technology, yes people will still have to go and visit, but a lot less, which will give the industry more space and room to work with more patients.”

It uses a technique called optical coherence tomography, which is combined with a secret method the two co-founders have developed and patented. Aligned with the AI of course, which brings in the prediction aspect.

The pair joined the CRL cohort as they needed help on their hardware development, Berthelot explained: “The area of product development we were lacking became obvious in the first couple of days. It is really hard to get into a programme like this, so it was a great surprise to be accepted.”

WarnerPatch is also involved in the P4 Precision Medicine Accelerator, run by UCL and Eagle Labs, to create an ecosystem of startups delivering precision medicine. Berthelot commented: “That was really helpful in understanding the restrictions with the regulations, and what it’s like to be a startup in the medical sector. We have been lucky to work with them at such an early stage, it helped to shape our message.”

Prototypes and testing has been done on the first version of the product. Berthelot said: “The results were quite encouraging, it helped to push things forward and helped us create such a developed product.”

Berthelot is also a part of the Enterprise Hub of the Royal Academy of Engineering, which brings engineers from across the industry together, she said: “This has been imperative in giving us the environment to be great entrepreneurs. This group is always eager to help make you grow.” 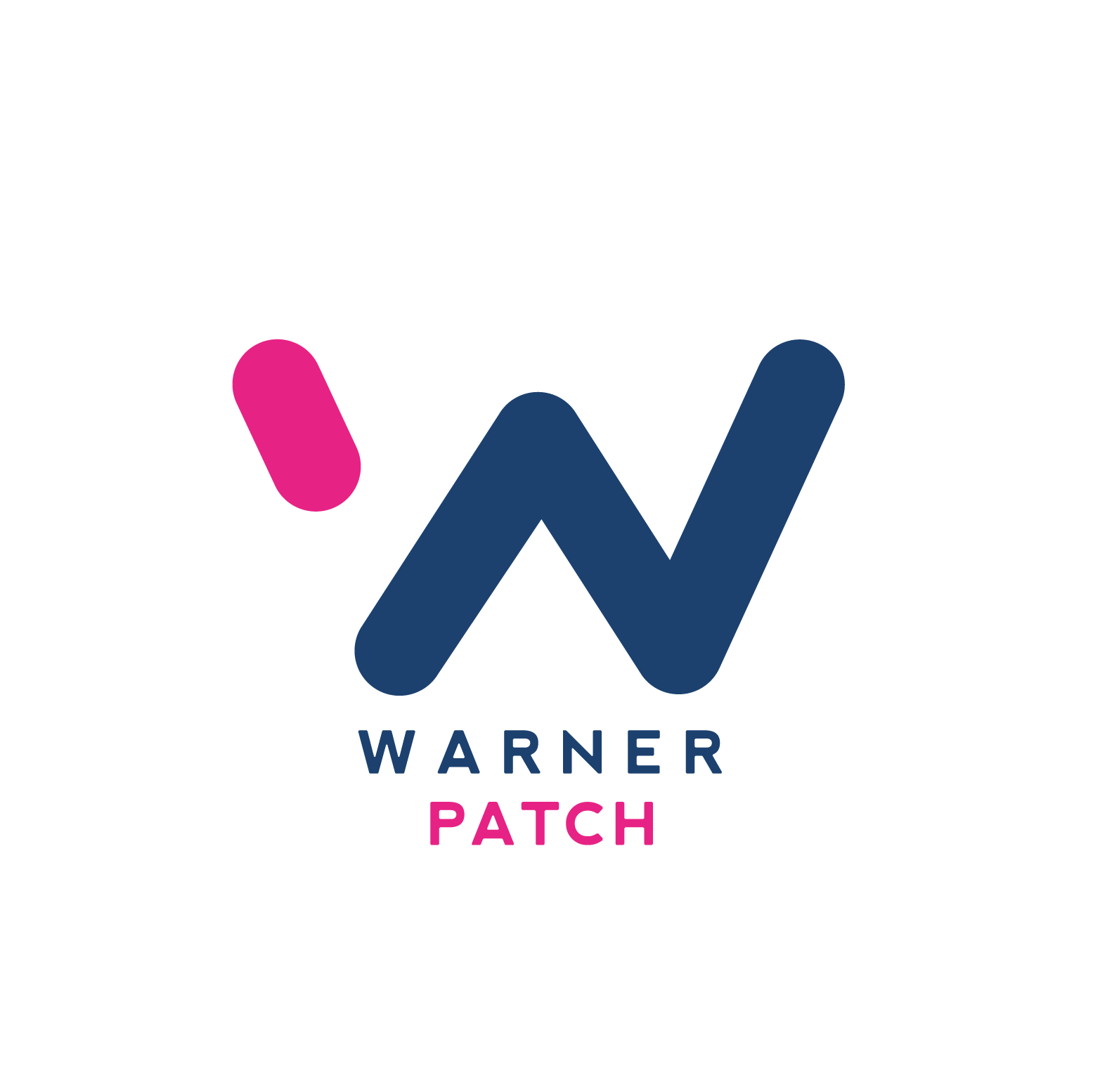 WarnerPatch is a medical device that predicts disease evolution for clinicians to give preventive care, improve patient outcome and save care costs.  Particularly focusing on peripheral vascular diseases (PVD), which include diabetic foot and wound care, WarnerPatch reduces the treatment cycle by improving patient management for clinicians and healthcare providers. PVD has a long treatment cycle which can lead to sepsis, embolism, amputation, or, death. Depending on the patient status, the disease often evolves either too fast or too slow and clinicians do not have a clear overview of the disease evolution at the current clinical assessment frequency. It often leads to late recognition of disease degradation and advanced complications.

WarnerPatch comes as a non-invasive, wearable wireless (using 2G network) sensor that continuously measures the disease symptoms. The symptoms measured is related to tissue health. With advanced data analytics (AI) on the continuous measurements, a prediction on the future evolution is given with notification should degradation is predicted. Clinicians can access the results on a real time basis and get notified when a patient becomes high risk. It aims to help providing a closer follow-up of high-risk patients.

Q&A: Leiho - Smiley Socks for a Good Cause