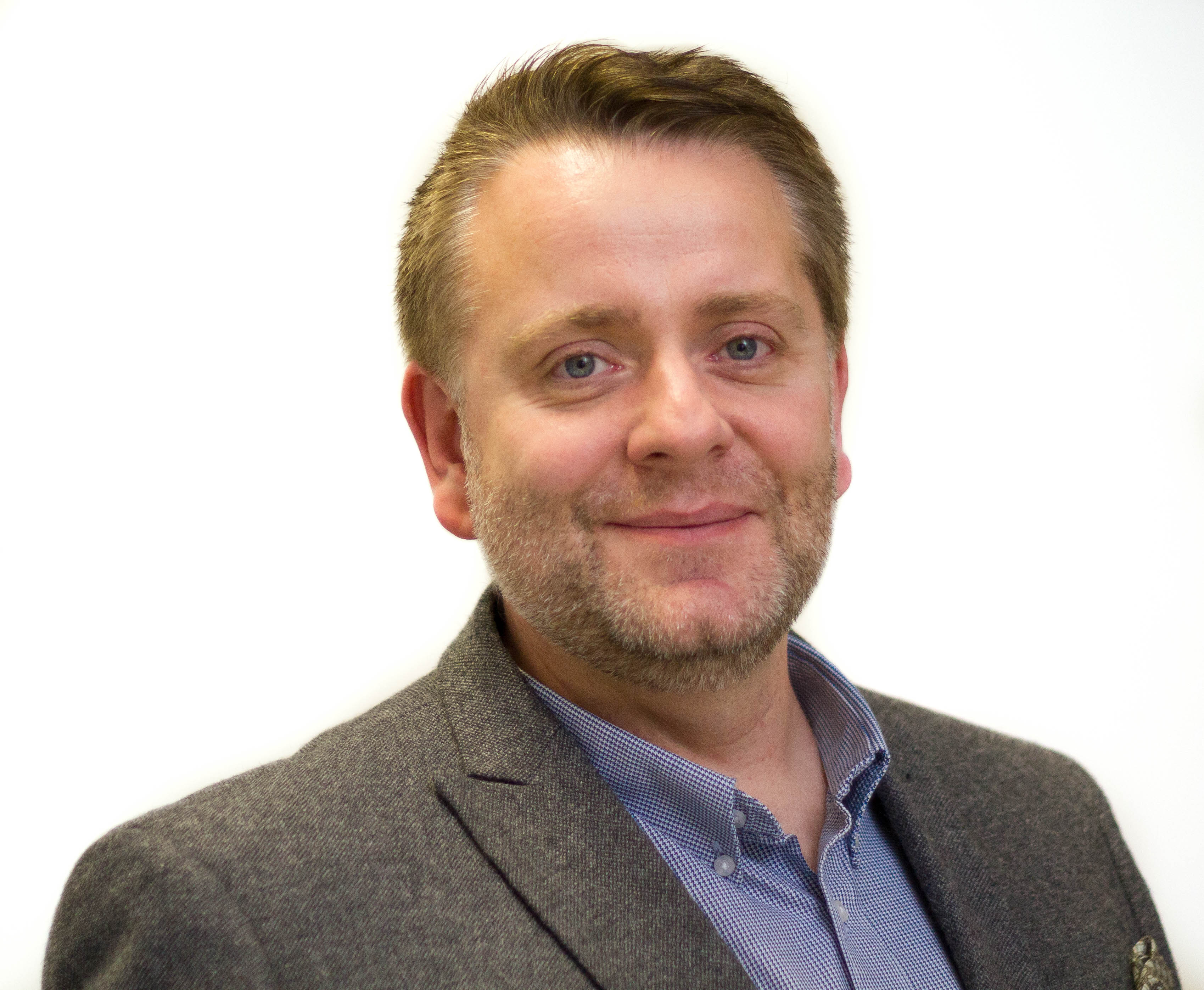 Richard Stone is the Founder of Stone Junction, a PR agency based in Stafford and working internationally. It handles the PR for 54 businesses, based in dozens of countries around the world and has won 33 awards for that work since 2015, including six in 2020.

Since 2018, Stone Junction has been both the CIPR and PRCA outstanding consultancy in the Midlands and, since 2011, has grown at a year-on-year rate of fifty percent.

In fact, Stone Junction is growing so fast and doing so much cool stuff, that PR Week named it as an agency to watch in its 2018 global agency benchmarking survey. It also included Stone Junction in its top 50 technology PR agencies in the UK, top 150 agencies overall, top 50 B2B agencies and top 50 agencies outside London.

Specialising in engineering, scientific communications and technology, Stone Junction describes itself as an international, digital, technical PR consultancy, with over 30 staff and growing.

Richard is a chartered PR practitioner, and former chair of the CIPR in the Midlands. In 2019, he was named in the CIPR's '70 at 70' list of the UK's most innovative, committed and influential public relations practitioners. Richard’s client experience includes a host of global companies, such as ABB, Arup, Renishaw, FinningCat, National Grid ESO, Parker Hannifin, Sandvik, Sandvik Coromant, SKF, WEG, WorldCom and Schneider Electric.

If you work in PR, especially in the Midlands or in the STEM sector, feel free to give Richard a call and ask about the benefits of the CIPR. While he’s no longer part of the Midlands committee, he’s still an evangelist and is always happy to chat.

Does my business need a data protection license?

You might think the phrase ‘harvesting data’ sounds a little bit X Files, but for most businesses compiling large amounts of customer or stakeholder data is far from an alien concept. And yet only 20% of organisations currently believe they are GDPR compliant.