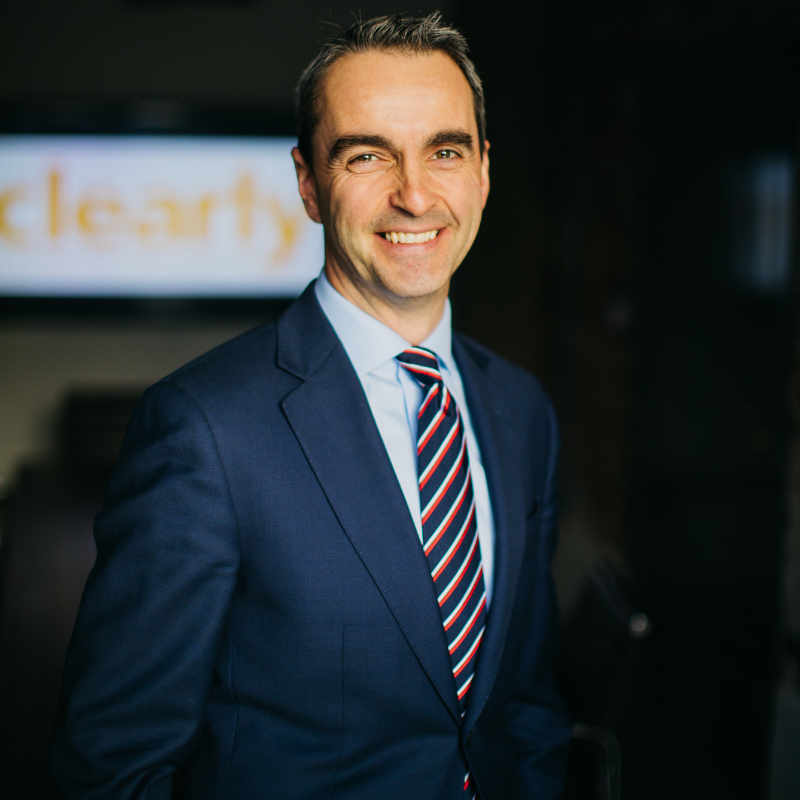 Paul founded ClearlyPR in January 2014, after eight years operating as an independent PR and Editorial Consultant for clients throughout the UK, Europe and USA. He previously spent 11 years working in the advertising and publishing sectors.

As a writer and commentator in his own right, Paul has written for and been interviewed by a plethora of outlets, including BBC One, Radio 5 Live, The Daily Telegraph, The Guardian and numerous national and regional press.

Escaping the Big Smoke: why startups are opting for green space post-pandemic

Two decades ago, London was the place to be. The bustling environment of city life was a haven of opportunity, both personal and professional. Students, graduates, young professionals and aspiring entrepreneurs had their sights set on the cool bars of Soho and classy ‘lunch and learns’ in the hotspots of the capital while enthusiastically scribing their first business plans on whatever napkin or beer mat happened to be available; it was the only place to be.