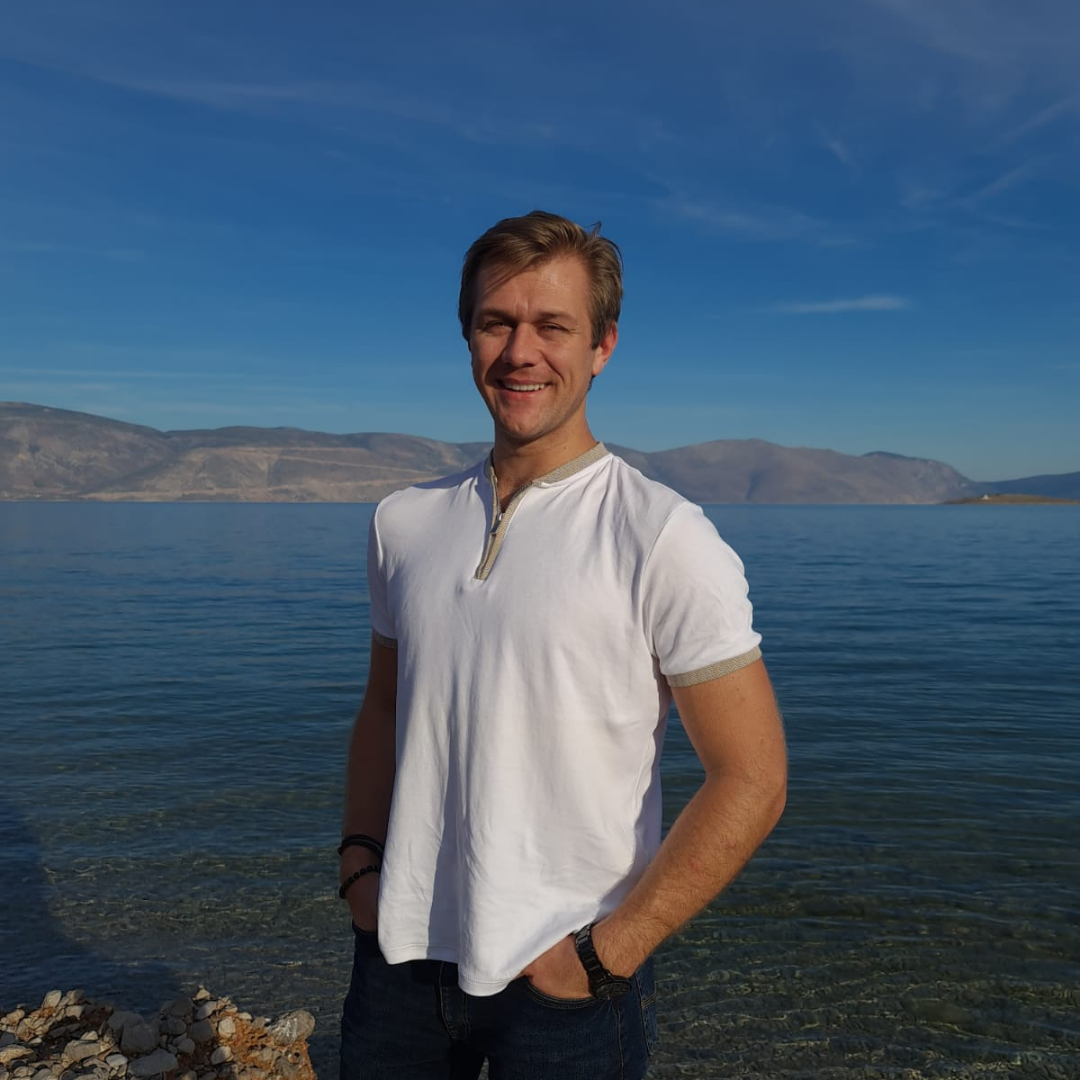 Kent Vorland has a varied professional background, from being an instructor in the Royal Norwegian Air Force Officers’ Academy to working on Wall Street, to starting his own startup in London. Kent was appointed the role of CEO of SimplyPayMe (formerly SmartTrade App) in 2017, after working alongside their team for over a year.

Since Kent has been spearheading the ship, SimplyPayMe has been through tremendous periods of change, moving away from individual sales, to delivering infrastructure and payments technology all over the world. In only a couple of years, SimplyPayMe is quickly becoming one of the greatest up and coming payment technology providers and platforms for organisations whose mission is to add value and serve their SMEs and Sole Traders better.

The unexpected challenges of growing a business

When you first set out to launch a business, you’re prepared for the many beginner pitfalls. You might not know what they all are, or where they’ll all come from, but you know that it won’t be easy – primarily because everyone tells you so. However, something that’s talked about less often is the difficulties you’ll face once your business is fully established and you’re ready to start growing