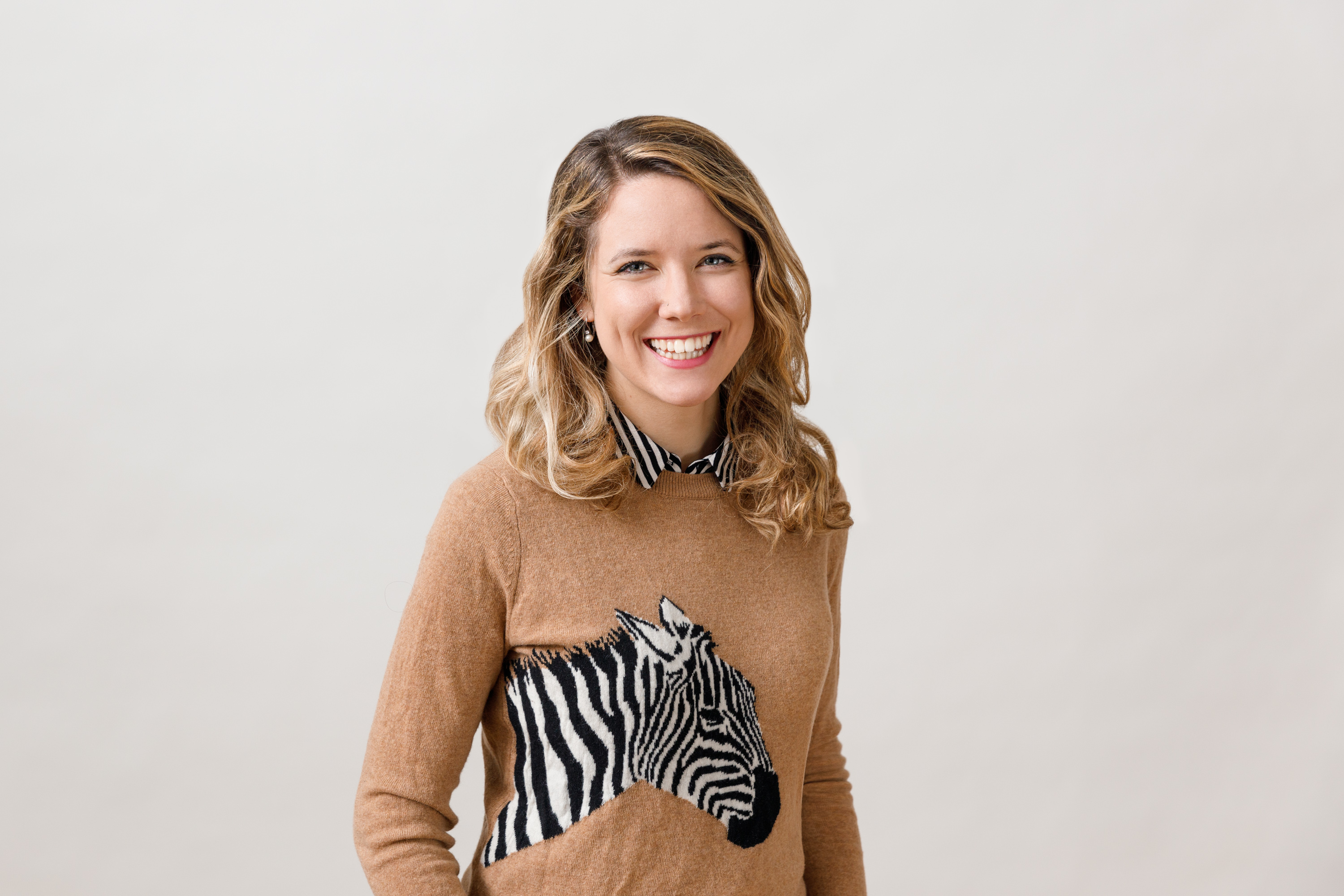 Dora Palfi is CEO and co-founder of imagiLabs, the all-female founded Stockholm-based startup that aims to bridge the gender divide in coding.

Dora has years of experience teaching programming to children and teenagers as well as advocating for women in technology.

Prior to founding imagiLabs, Dora co-founded Women@EIT, a community and network of women affiliated with the European Institute of Innovation and Technology (EIT). The network strengthened female presence in the field and supported the development of students and alumni at EIT.

Dora, who has also worked as a developer at Morgan Stanley and as a UX Designer at Cisco, has a Bachelor's degree in Neuroscience with a minor in Computer Science from New York University Abu Dhabi, and studied Human Computer Interaction at the Royal Institute of Technology in Stockholm.

Dora is originally from Hungary and currently resides in Stockholm. She was listed among Hungary’s Forbes 30 under 30 in 2020, is one of the European finalists of the 2020 edition of the Cartier Women’s Initiative, and won the Best Startup at the Women in Tech Awards 2020.

'Why men shouldn’t be the only architects of our digital future'. In the tech world we're always talking about solutions. You hear it all the time, in every pitch deck, on every panel, how if you want to build a successful startup you need to find a problem for consumers or businesses and solve it.