Stop holding on to the 9-5 model

Henry Ford, Founder of Ford Automotive, was instrumental in the creation of the 9-5 model in the early 1900’s. Following the passing of the eight-hour workday in Illinois in 1867, Ford was one of the first (or at least most well-known) business people to implement this change within his own company.

Gone were the gruelling 70 hour - and in some cases, more - working weeks for those employed by Ford. Instead, this was replaced with a model which aimed to make workers’ livelihoods frankly less dangerous and reduce the risk of serious harm, or even fatality, for those within the manual labour market.

Surprisingly, Ford was a trailblazer of his time. It wouldn’t be for another seven decades before all full-time workers in the United States would be entitled to overtime payment for any hours worked over the 40-hour threshold.

The 9-5 model was clearly needed to, quite literally, save the lives of thousands of workers, but does this really fit with what the working world looks like in 2021?

In the early 1900’s, the expectation was held that the men would go out to work and during the eight hours of their employment, a woman would remain at home to undertake domestic chores in preparation for his return. Of course, this is no longer truly reflective of our society.

Women and men both take on working roles however, one area which remains similar is that women are still expected to bear the brunt of caring responsibilities rather than their male counterparts. And while this draconian view still manifests itself within our workplaces, women will never be able to reach equality - and therefore the 9-5 model simply no longer works in our society.

While it was reported by YouGov that only 6 per cent of people now work the traditional hours of 9-5, the number of stories that continue to come out within the media of women still facing barrages of issues when requesting flexible working is rife. The case of Alice Thompson springs to mind: a young woman who was awarded £185,000 on grounds of gender discrimination from her previous employer simply for wanting to work flexibly to pick up her child from nursery.

But should this sort of story really come as a surprise?

When we polled over 2,000 employees, over half (58%) stated that a diverse workplace is not important to them when looking for a role. Most of the time, this point of view derives from the fact that many people are genuinely unaware of their privilege, often as they haven’t witnessed the silent struggles and invisible barriers faced by diverse talent first-hand.

And for this, can we place an element of responsibility onto employers? Certainly.

In an additional poll, we asked 1,500 employers and employees if they thought it was a recruiter’s job to find diverse talent. The majority, 57 per cent, said yes. But this couldn’t be further from the truth, as it’s crucial that employers attract diverse talent and actively work towards levelling the playing field for all candidates, rather than shift the responsibility elsewhere.

And one way to do this is by introducing a model that is flexible and works with the needs of employees, not against them. The 9-5 model is outdated, and it’s time for businesses to fully embrace the change that has come from the COVID-19 pandemic and implement flexible working models for the better. 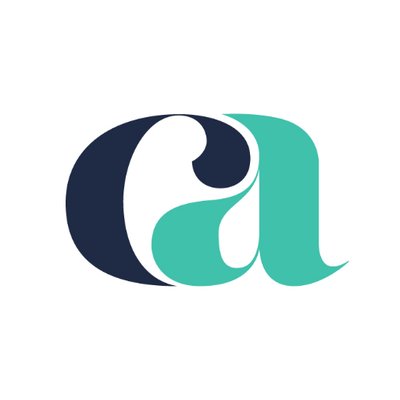 Cathedral Appointments is a recruitment agency that provides tailored services for employers and candidates.