An online game developed by a startup business in response to the recent COVID-19 lockdown is now being used to train the Artificial Intelligence (AI) component of its new legal contract management system.

ContrAI is a modular, web-first product that uses AI to aid contract management and analysis. The contract processing required to train the ContrAI system was due to enter its second phase from May this year following the initial categorisation process at the end of last year.

However, the lockdown meant that it would no longer be possible to bring together groups of legal students to implement this in person. As a result, the online Clause Game was developed to enable the contracts to be marked up remotely, providing essential data to train the algorithm.

Contracts are now being readily processed by law professionals via the game, resulting in a cost effective and highly scalable solution that has greatly increased the capacity for training the AI.

Players are shown a series of contract clauses and asked to identify the type of contract to which they relate, as well as stating how confident they are about each answer. They are assessed by the algorithm and awarded a credibility score based on the accuracy of their responses, with an updated leader-board announced weekly.

The AI component within the game is two-fold. The system learns how credible a player is by assessing their responses and those with a better credibility score make a higher value contribution to the clause categorisation, having greater influence on the algorithm.

In essence, the simpler AI in the game is being used to train the complex AI in the core system.

The ContrAI application has been created by corporate law firm Moorcrofts, in partnership with Oxford Brookes University and information consultancy CP1 Associates, following the award of a grant from Innovate UK and Research England in April 2019. Using AI, ContrAI reduces the time needed for contract review and increases productivity, managing complex contractual arrangements and enabling in-depth analysis of the information held within contracts.

Andrew Katz, Technology Lawyer and Co-founder of ContrAI, said: “We invented a game to generate the training data we need to power our core AI technology. It's a great example of ContrAI innovation, and we've turned hours of something which could have felt like homework into something fun. The masterstroke is that we're using AI to tune the game to make the results even better. It's AI augmenting human intelligence, to power AI, all in way that's fun for people to play.”

Professor Nigel Crook from Oxford Brookes University, who specialises in AI and robotics, said: “Interesting things happen when AI systems compete with each other: AlphaGo played 4.9 million games against itself to learn how to beat a human world champion; GANs are made of two AI systems that compete against each other to generate images that look like ultra realistic photos.

"But what happens when AI systems support each other rather than compete? This is what happens in our ContrAI game. It is a wonderful example of a simple AI system supporting a much more complex AI system to perform better by improving the quality of the data it is consuming.”

By using AI to facilitate contract management and analysis, ContrAI enables teams to become more efficient and better informed. The system is able to draft and review contracts, meaning legal time can be focused on providing advice rather than admin. In addition, it provides in-depth analysis tools that can deliver information rich business intelligence to aid planning and decision making.

The Clause Game will open to new players from September and anyone wishing to sign up can register their interest by emailing aitrainingai@contrai.io 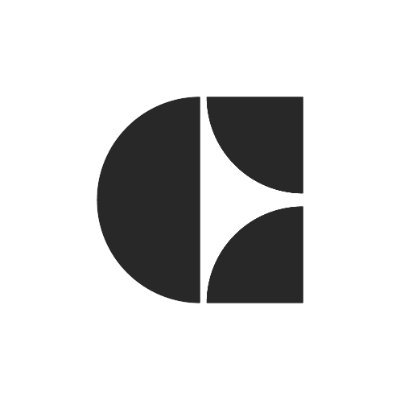 ContrAI is a web-first product that applies artificial intelligence and design thinking to make contracts smarter. Its product set removes the pain from contract drafting and review, and it can mine contracts for key information about the lifeblood of the company. It will provide visualisations of a company over time, including financial flows and risk profiles, which enable better forecasting and strategy.