The growing demand for software development professionals has already resulted in a talent shortage of 40m workers worldwide which is projected to reach 85.2m by 2030. However, no-code solutions will allow anyone in the organisation to code cheaper, faster, and without any prior knowledge in programming.

Ignas Rubežius, CEO of The Remote Company, which is creating an ecosystem of several no-code products, shares his insights on the emerging trend.

“We see that no-code solutions are becoming commonplace,” said Ignas Rubežius, CEO of The Remote Company. “The tools using the no-code approach get everyone on the team involved in the creative process. Until now, web development required the involvement of IT professionals who oversaw every step of the process. With the help of no-code tools, teams can do most of the work themselves and the IT department can jump onboard later, if needed.”

Experts predict that by the end of next year, 75% of development shops will use similar solutions, while 85% of engineer leads believe that the implementation of low-code or no-code solutions will become a standard within their companies in the next few years.

No-code is an alternative to a traditional approach to software development. Instead of having professionals spend hours writing code, non-technical staff can join the process by assembling the website or an app using pre-made elements via a user-friendly interface. No-code products work by providing a visual layer on top of the code - if changes are made in the visual editor, they are reflected in the respective lines of code in the background.

Pfizer, General Electric, and Zurich Financial are among the fast-growing number of companies that have adopted various no-code solutions in creating custom software. For example, no-code platforms can aid in migrating legacy apps that are costly to maintain. It can also be used in creating new tools that can access all company data in real-time and turn it into insightful statistics.

No-code solutions are utilised in marketing communications, too. For example, MailerLite is a tool that allows businesses to launch and manage marketing campaigns without any coding. The user-friendly product can be used by marketing teams to easily create, track, and optimise company newsletters. Every part of the process is done without the involvement of the IT department.

“After the success of MailerLite, we set out to find a way to let users build their dream web project themselves, without putting a lot of effort into learning programming or hiring developers,” said Rubežius. “It offers people the ability to build quickly and efficiently, without technical barriers.”

Ycode, which will go into public beta in early 2021, reimagines the traditional way of designing and developing websites and web applications. It empowers anyone to build faster, without needing to know how to code. Users have full freedom - not only can they change the look of the basic visual elements, but they can customise interactivity, functionality, and user experience of the website or the web app too. It uses the most progressive and fastest-growing Tailwind CSS framework in the frontend and writes clean Laravel PHP code in the background. Ycode avoids vendor lock-in and offers easily understandable code, which means any developer can jump in and extend on the project.

Such solutions democratise development and bring the power of building websites and web apps to anyone interested. The ease of use, efficiency, and the involvement of a wider workforce makes no-code the future of development that might soon become an industry standard. 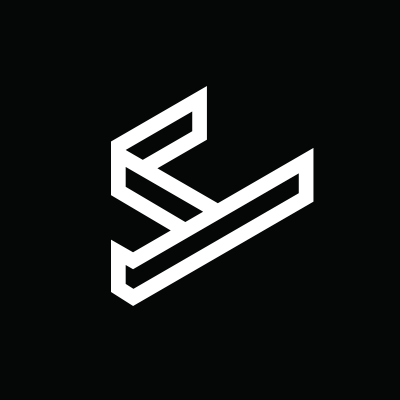 Ycode is a no-code solution that lets anyone build websites and web apps without prior programming knowledge. It offers a user-friendly visual environment that writes clean Laravel PHP code and uses Tailwind CSS in the frontend. Ycode lets users create working databases that can collect data and comes with automatic API support, allowing access to website’s data from anywhere. Public beta of Ycode will be available in January 2021.