Has gender equality in the workplace been achieved?

March 8th 2021 marks International Women’s Day, and a Yoopies survey on equality has revealed that 70% our survey respondents believe there is gender inequality in the workplace in various ways. Pay gaps, missing out on promotions and lack of access to positions of responsibility were cited amongst the most pressing issues of professional gender inequality and furthermore, we revealed that women are far more likely to have trouble balancing their home or personal life with their professional one than men.

Results of the survey regarding gender inequality in the workplace

The study revealed that women face great difficulties balancing their personal and professional life, are treated differently in the workplace based on their gender and often have more pressures placed on them at home which can inhibit professional progress and performance in some instances. According to our survey 70% of respondents do not believe that women receive equal treatment to men in the workplace and this suggests there are many more procedures and steps that must be taken to close the gender based gaps.

● 70% of respondents do not feel that equality for women has been achieved in the workplace. 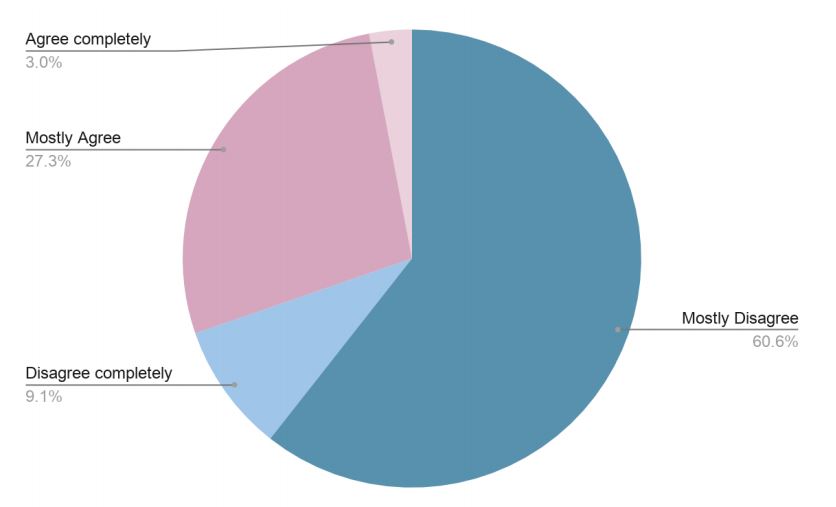 ● However, 82% of individuals questioned do believe that over the past 5 years society in the UK has evolved towards achieving more equality for women in the workplace, yet evidently the changes have not gone far enough.

● According to respondents, inequalities persist most prominently in areas including pay gaps (79% agree), promotions (60% agree) and access to positions of responsibility (60% agree).

● 52% of women who responded to our survey remarked that they believed their professional progress had been hindered because of their gender, meaning they had been passed over for promotions or career development opportunities.

● 88% of women have already had difficulty reconciling professional and personal life, a survey respondent commented that she felt that women without children were often expected to take on greater unpaid burdens such as longer hours or more high pressure tasks as it is societally accepted that mothers have more personal life responsibilities, yet the same discrepancy was not experienced by men.

● Finally, comments made by survey respondents suggested that sexism does not exist exclusively in one direction (from male to female individuals) but between women there are discrepancies too from older generations to younger generations. Examples of gender inequality included different standards of acceptable dress code for men and women, assumptions of intelligence based on appearance and appropriate behaviour within a professional environment. Some women themselves have different standards for other women than for men.

The European Gender Equality Index measures the levels of gender equality across six sectors; work, money, power, knowledge, health, and time. In the UK the average score for gender equality across all sectors is 72.2, a relatively high score but still only 6th highest in Europe, falling a long way short of the scores of Sweden (83.8) and Denmark (77.4).

Suggestions made from our survey and data gathered by the European Gender Equality Index suggest that there needs to be significant change made to improve gender equality in professional environments within the UK and companies must take a greater responsibility to narrow the gaps which prevail in our society. The most prominent issues include removing gender pay gaps, improving access to positions of responsibility to women and implementing measures to facilitate a better balance of personal and professional lives. In general women take on more domestic responsibilities such as childcare than men and the UK must recognise the barriers preventing women from reaching their full professional potential in order to achieve more gender equality in 2021.

The business benefit of diverse teams