Government called to step in on SME tech adoption

Xero is calling on the government to step in on tech adoption for small firms after its report reveals the impact on the post-pandemic recovery. The resilience and recovery of a small business is acutely impacted by how digitally enabled they are, according to Xero’s new report on the global impact of COVID-19.

Xero analysed 300,000 customers’ anonymised and aggregated data for the report, which indicated that small firms have been more deeply affected than large ones, with job losses looking to be almost twice as big.

The findings have resulted in Xero leaders calling on the Government to urgently step in to encourage small businesses to make more of digital tools. Its policy recommendations include digital tools tax relief, improved regional internet access and an offset of technology expenses against tax, to help small businesses to digitise and build resilience for future economic challenges.

The call comes after data from The Entrepreneurs’ Network shows that if the 1.1m micro businesses (0-9 employees) in the UK doubled their uptake of key digital technologies, the UK economy would get a £16.6bn boost.

Analysis of searches made by small businesses in the Xero app marketplace from February to July suggested that digital adoption is growing, with cash flow reporting and management apps, and tools enabling e-commerce such as Shopify and Stripe being particularly popular. The share of businesses connecting new apps through the Xero marketplace was also almost double in April 2020 than in an average month. 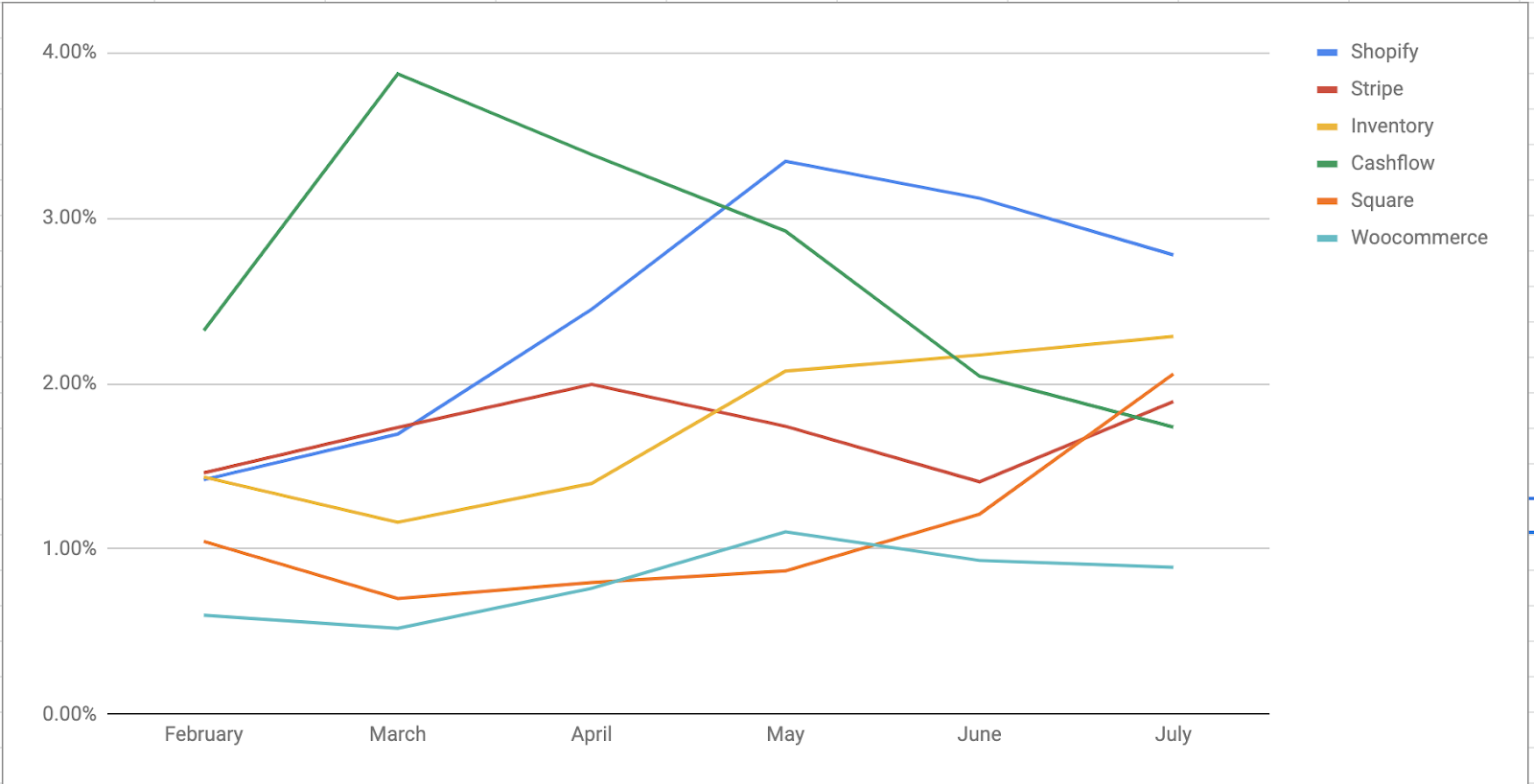 But despite this, small business revenue fell more than a quarter in the UK at the start of lockdown and remained 13% lower in July than the previous year. Internationally, Australia and New Zealand have been hiring as trading restrictions and social distancing measures have been lifted, but jobs continued to decline in July in the UK, highlighting the severity of the employment crisis as the Government’s furlough scheme begins to unwind.

Gary Turner, Managing Director of Xero, commented: “The post-lockdown economic recovery is at a crossroads now as furlough and eating out schemes come to an end. As unpredictable as this year has been, one certainty is that digitally-enabled businesses are likely to recover faster than those who aren’t.

“We’re calling on the Government to support business recovery with funding for tech adoption and the introduction of a tax offset for expenses against technology implementation. Driving digitisation will help countless small businesses to get back on their feet.”