From fired to founder

It may surprise some, but there are many similarities between the best attributes of an immigrant and a tech entrepreneur. We speak to Manoj Ganapathy about his journey from humble beginnings in his native India, to CEO of business travel and expense management system, SalesTrip.

Growing up in a small town 200 miles from Chennai, in a house without any windows, Ganapathy was no stranger to adversity from a very early age, but it was this environment that he believes has shaped his leadership thinking as a serial tech entrepreneur.

Despite these challengers in his early life, he completed a Bachelor of Engineering in Electronics and an MBA in Marketing and Technology. He lived in India for 27 years before coming to the UK as an economic immigrant to better the financial position of both himself and his family.

Those early days in London didn’t exactly go according to plan – working 12 hours a day, seven days a week, he was fired from his role as a technical consultant for an investment banking firm, just prior to when the recession hit the UK economy in 2008.

From adversity comes opportunity however, and it was while he was working for a publishing company that Ganapathy stumbled on the spark of an idea for his first startup.

“We were spending an absurd amount of money implementing a technology product. I knew I could do this better so, in 2010 I quit the job and met my fellow co-founder. We ran a company called Invoice IT for five years before it was sold in 2015 to a San Francisco-based company called Steelbrick.”

A mere six weeks later, technology giant Salesforce acquired Steelbrick, so Ganapathy’s journey went from being head of a small startup to being head of billing product for Salesforce in less than five years.

He continued: “I worked for Salesforce for three years and then certain pain points I encountered inspired me to start my second company, SalesTrip, which is an all-in-one travel booking, ticketing and expense management system, changing the way organisations manage, govern and justify corporate travel and expenses - and is an alternative to the incumbent, cumbersome and disparate solutions that are currently employed.

“Some months we’d be spending 100k on travel, the next we’d spend 150k - and I had no clue about the reasons for that. Were we meeting more customers? Had air fares increased? Are we booking flights too late etc? So, when I spoke to several other professionals who were encountering the same issues, I knew that SalesTrip was a good idea.”

By his own admission, the first few months after entering the UK was a struggle for Ganapathy, in terms of culture, social norms, and even language. But this was a challenge he faced head-on: “I grew up in the face of adversity in India so in terms of what life threw at me, coming to the UK as an immigrant didn’t faze me. It was challenging for sure, but I took it in my stride and looked at it as an opportunity and a new dawn.”

Ganapathy further highlighted the importance of perseverance as an entrepreneur, adding: “I think a lot of entrepreneurial journeys fail within the first couple of years because the founders enter into it with the attitude of testing the water – it doesn’t work that way. You have to take the plunge and make sure you’re in it for the long haul.”

Having been an angel investor himself, Ganapathy speaks to a lot of budding entrepreneurs and he stressed how vital it is to know where you want to be in two, five, and ten years, and work backwards from there in order to go forwards. “Decide what you need to do now to achieve goals further down the road. Just doing something aimlessly today, hoping that it will have an impact tomorrow just won’t work.”

And he’s certainly thinking big, as he continued: “We’re all used to travel expense but what we experience as consumers with the likes of Expedia or Kayak, and the experience you get as a business user, is completely different. Business travel has not changed much in the last 30 years and what we’re working on is something quite revolutionary. We believe that what we’re doing is going to make a huge difference to our customers, and we estimate that companies are going to be able to cut down on their business travel costs by around 20-30%. It’s a huge market and my intention and goal for the company is to become a billion-dollar enterprise.”

Ganapathy highlighted that the journey of an economic migrant and an entrepreneur has certain similarities, and the insecurity you experience as an immigrant starting out equips you with the same determination, ability to learn and drive that you will need on the road to business success. As an immigrant the chances are that you’ve already gone through a fair bit of adversity already, and so they are used to having no safety net.

He added: “When I grew up in India there was no social security. If you don’t have the money to spend on your own healthcare, then it’s down to you. So, I grew up without that backup. In some cases, this can be quite empowering during your entrepreneurial journey as you’ve gone through some pretty dire situations already, so you have a sense that anything is possible. A disadvantaged background serves a can-do attitude whereby challenges are embraced.

“I think this is one of the main reasons why immigrant entrepreneurs are so successful – they have that perseverance in the face of adversity, and you either move forward or you fall. That’s something that, as an immigrant, is ingrained in my brain. When I do anything, I don’t think about a plan B – I just do everything in my capacity to make plan A work – I say ‘yes’ to solving problems. Say yes to opportunity, and then learn how to deliver on it. Nothing is impossible.

“Since I came to the country, I have created 60 jobs thus far for the UK economy – which equates to millions of pounds in taxes paid back to the Government. I was, and still am, very grateful for the opportunities that the UK has given me, but I’m also giving something back.” 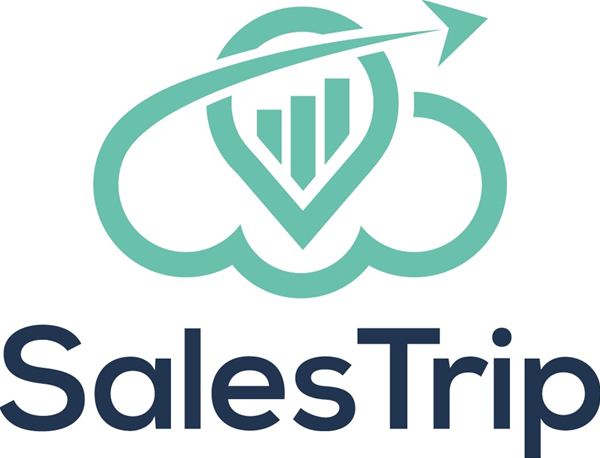 Giving your team the skills to navigate SEO and PPC

The art of a briefing (according to the analysts)

At the vanguard of an ethical business