A recruitment startup that uses technology to enable people with disabilities to work as effectively as anybody else.

TAP (The Ability People) was co-founded and launched by Johnson and a team of partners, including a whole host of paralymic competitors and other extraordinarily driven individuals, TAP aims to tackle disability stereotypes, close the employment gap for disabled people, and prove that the only thing that really matters is your ability.

Johnson, co-founder of TAP, was born with cerebral palsy and learnt from a young age to work with her parents, friends and teachers to find ways to overcome the problems which faced her in order to do the things that other people take for granted, with neither herself nor her mother accepting defeat or letting her miss out on anything her friends could do.

TAP’s main goal is to close the abysmal unemployment gap for disabled people. As a recruitment agency at heart, TAP will put forward candidates for roles focussing on their abilities, not their disabilities, with the hope of closing some of the ground created by other recruitment businesses being so reluctant to do so.

In fact, TAP is discovering that there are even clear benefits to letting your employees work to their own schedules, as according to Johnson, not only does it make everyone happier, but with their team of twelve working to their own schedules instead of to fixed hours, it has also worked out that at least one member of their team is online at any given time. This flexibility in TAP's employees combined with technological connectivity and enablement, has led to twenty four hour coverage, and therefore more flexibility for their clients too.

Johnson and her TAP team are self-funded, launching the startup through their own time and money and with their eyes firmly fixed on the future. They launched officially September this year and are looking forward to growing and thriving. 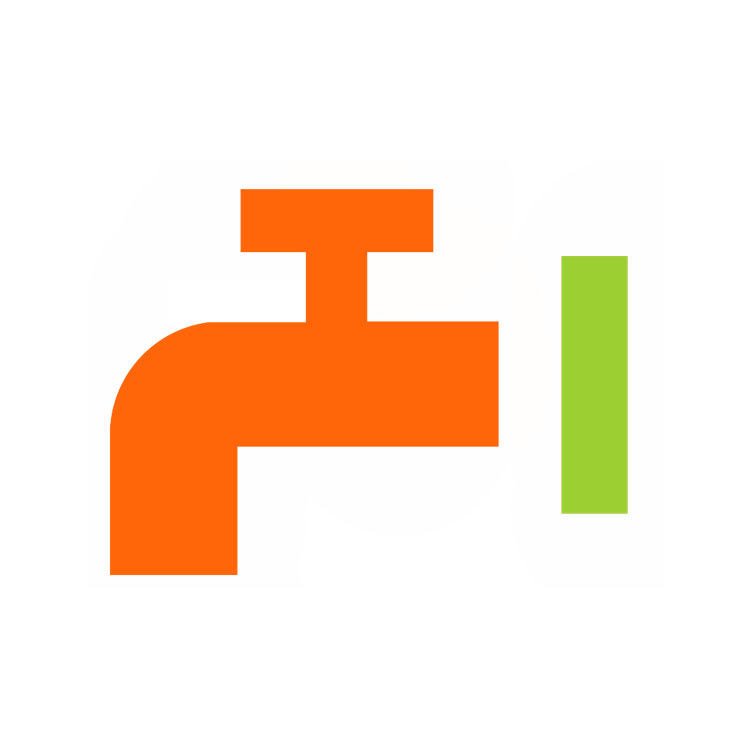 TAP is built upon the skills and drive of individuals who have overcome extraordinary challenges to achieve success.

Headed up by former Paralympic swimming champion Liz Johnson and staffed exclusively by people with impairments, TAP is a 'for-profit' business, not a charity, and works with some of the UK's most sought after employer brands.

Our consulting team all live with the realities of ‘disability’ but have chosen to be defined by what they ‘can do’, amassing an impressive array of accolades in the worlds of sport, industry, community and education.

Building a better and equal future through technology

Building a better and equal future through technology